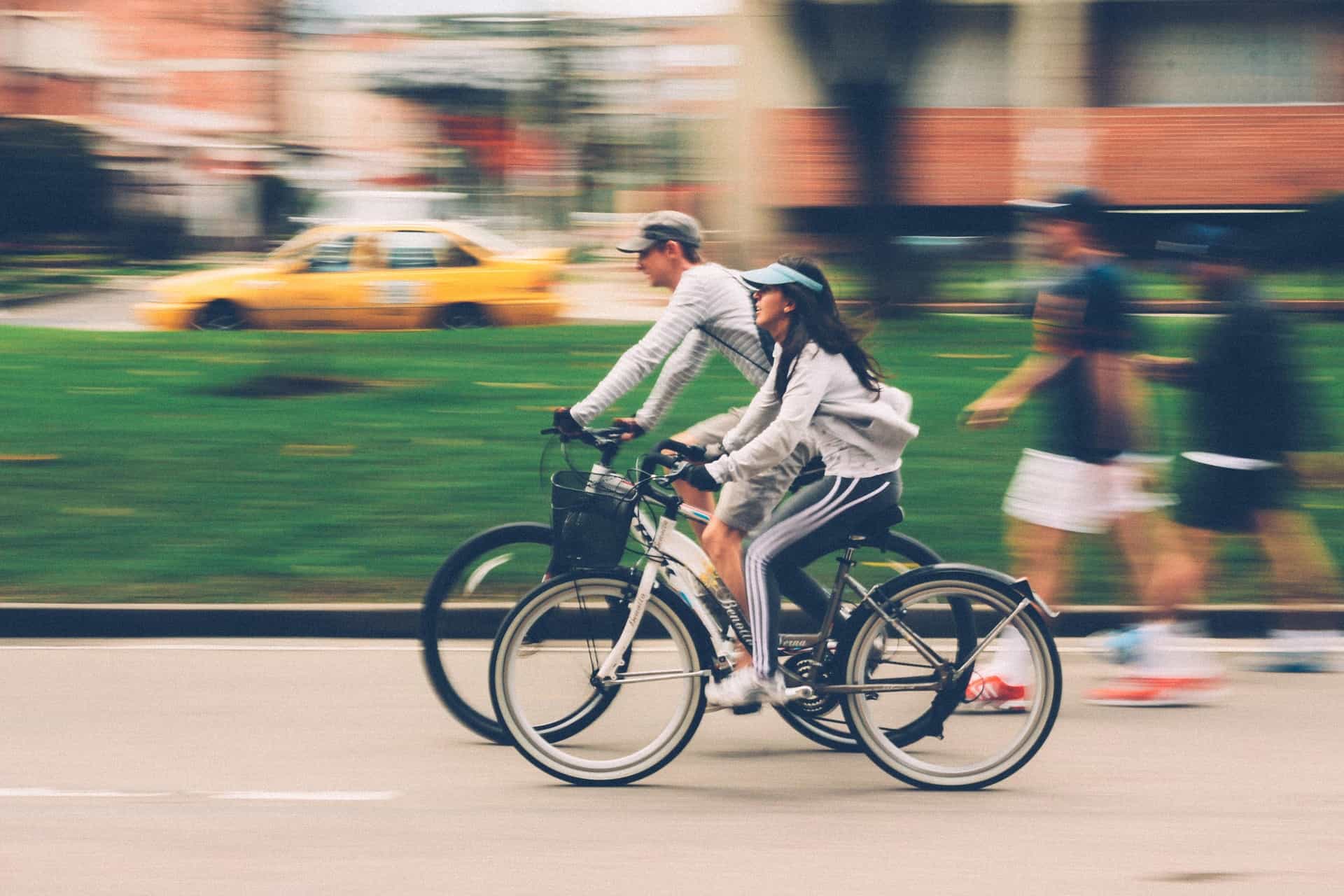 5 Cycling Did you know facts

In 1860’s several inventors developed the first prototypes, with pedals on the front wheel.  They were named bicycles but also boneshakers for their bumpy ride.

Many are claiming to be the pioneers of modern mountain biking. One thing is sure, whether in Colorado on downhill the mountain trails in Marin County, Ca. they in the mid 70’s of the 20th century they did it on customized cruiser and bmx bikes. First mountain bike was made in 1977. Today we can offer great mountain bikes at great prices: 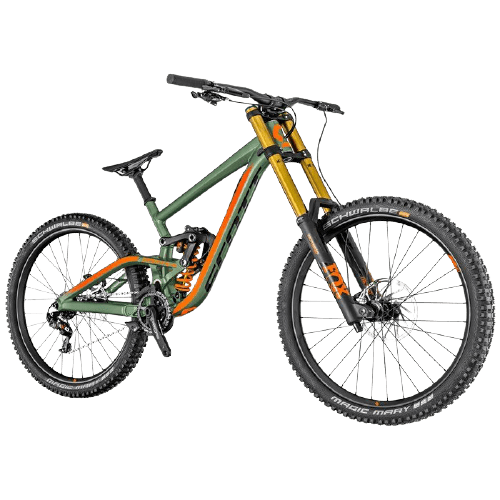 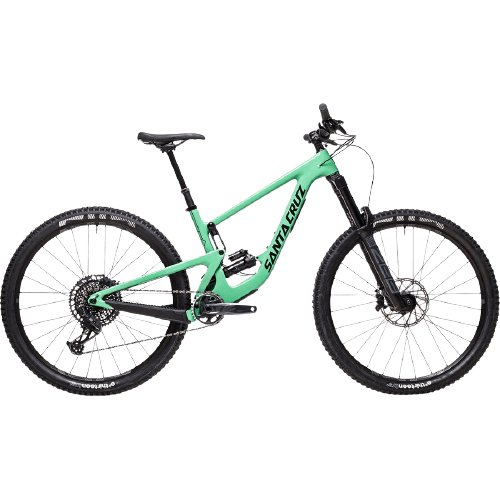 Here is a shout out to the living legend who was there from day one, biking as well as recording all the historic moments with her camera.

Helmets started to be widely used in the late 70’s, when many adult Americans took up cycling seriously after decades regarding it as kid’s activity mostly. Nevertheless, in the professional sport they were not mandatory until 2004.

Here are a few fantastic deals we can offer:

Over 100 million bicycles are manufactured each year.

First bicycle was brought into China more than 100 years ago, now they have over half a billion of them.

5% of all trips in UK is made by bicycle while this number is lower than 1% in the US. Exemplary situation in the Netherlands where fantastic 30% of traffic is done by bicycle.

Seven out of eight Dutch people older than 15 owns a bicycle.