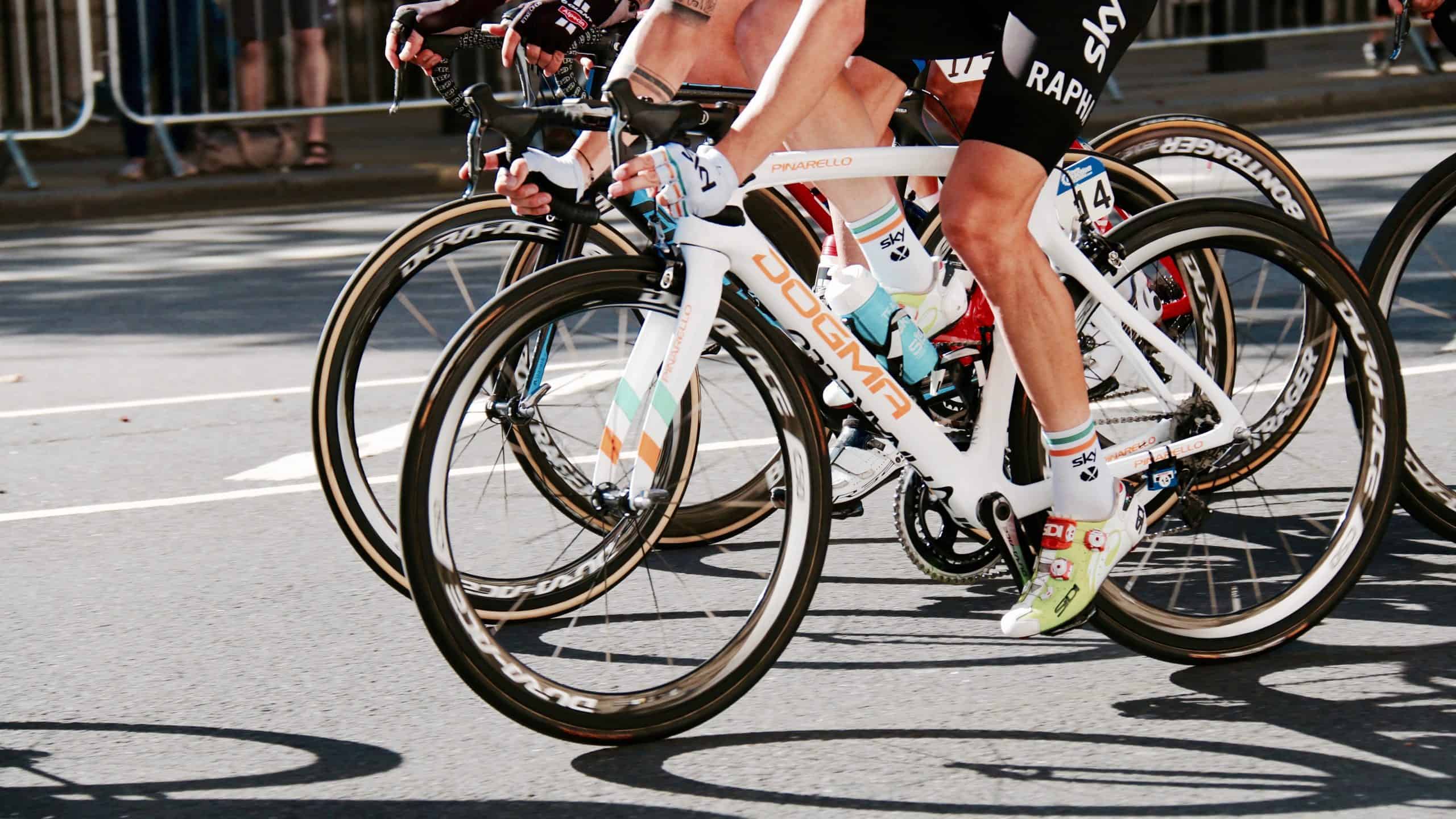 Cycling on an empty stomach tailored differently for women and men

Good number of us take up cycling to lose some weight or to keep it at bay. That is, until we catch the bug, right 😉 ?

For years, the most adventurous cyclists would go on their morning rides in a fasted state as a quick and effective way to increase fat burning metabolism and lose extra pounds. But now, there is a study that confirms that cycling on an empty stomach actually helps to lose body fat and extra pounds. It is always the best way when we can rely on science for guidance on our quests. Research studies aren’t numerous, but the data is undeniable.

Researchers from the University of Bath in the United Kingdom studied a group of overweight men performing 60 minutes of exercise on different occasions. One case was in the morning after 12 hours fasting and the other case two hours after consuming a 650 calorie high carbohydrate meal. During the study, blood and adipose tissue samples were collected one hour before and one hour after exercise to test for changes.

The evidence was in the genes of men. Specifically in two genes, PDK4 and HSL, where both are activated as the body uses fat for energy. So when men started exercising after a 12-hour abstinence from food, there was an increase in these genes. When exercised after eating, there was a reduction in both of these genes. This means that not only do we “burn” more fat during exercise, but we could use fat as the main “fuel” for our body, explains author Dylan Thompson PhD in the press release. He also noted that when we exercise after a meal, the adipose tissue is very busy responding to the meal, in order to start the changes that increase the consumption of fat. “Exercising on an empty stomach can cause more favorable changes in adipose tissue and this could be beneficial to health in the long run.”

University of Surrey went a step further and conducted a research on the effect of exercising on an empty stomach has on the two genders separately. For women, the results are quite different. They clearly show that consuming carbs before they exercise is better than eating afterwards, if they want to burn more fat. Women’s bodies tend to burn fat more easily than men’s and they are much better at conserving carbohydrate during exercise. So when women eat carbohydrates soon after exercise, this is effectively overloading them with fuel, and interferes with the body’s ability to burn fat.

We should also be as precise as possible when referring to the figures from the research, and so the amount of carbohydrate in those tests are probably the equivalent of a piece of toast, or a small bowl of cereal – and for men ‘not eating before exercise’ means about 90 minutes before exercise, and for women ‘not eating after exercise’ similarly means for approximately 90 minutes after.

Although the study was quite small, but put together with the evidence from the laboratory experiments, it does seem worth that we all make that simple adjustment to when we eat in order to maximize the amount of fat that our bodies burn throughout the day.

Here are some controlled energy sources we love, just remember when to consume them: 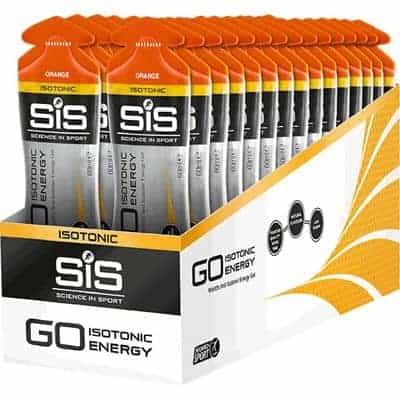 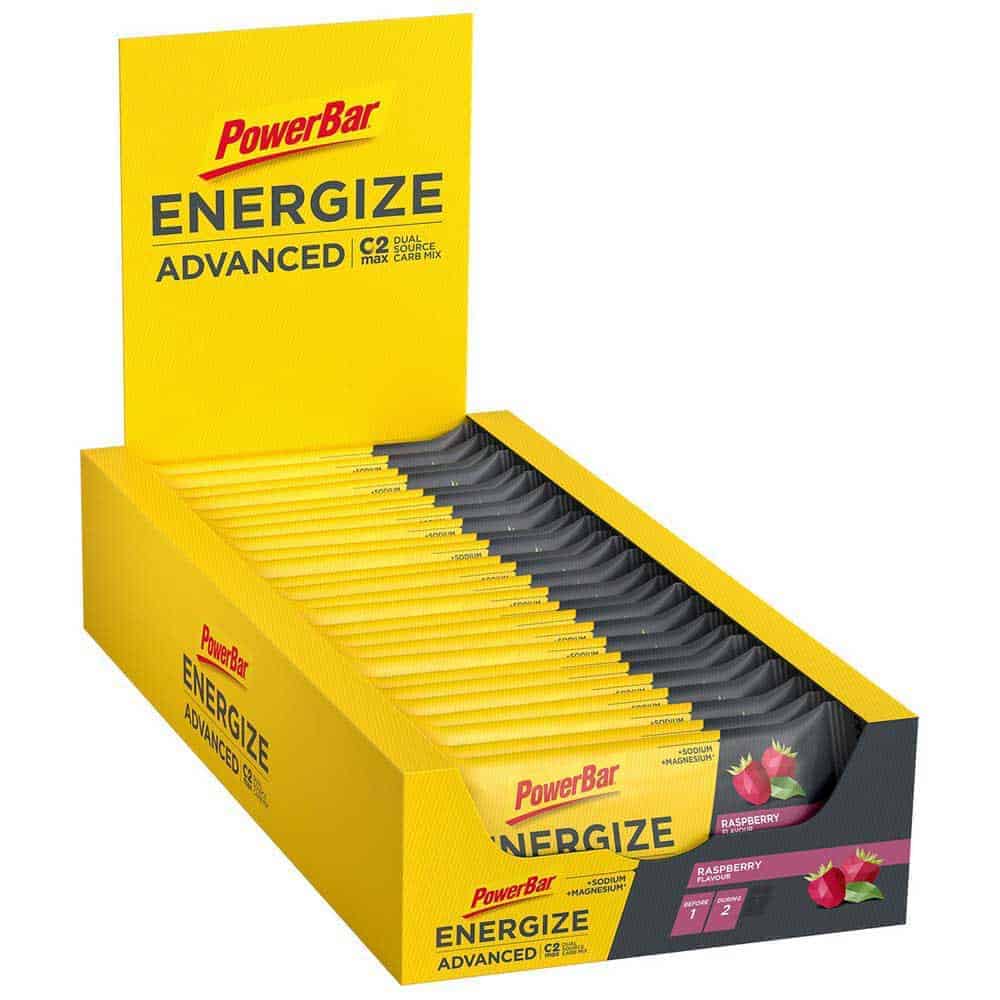